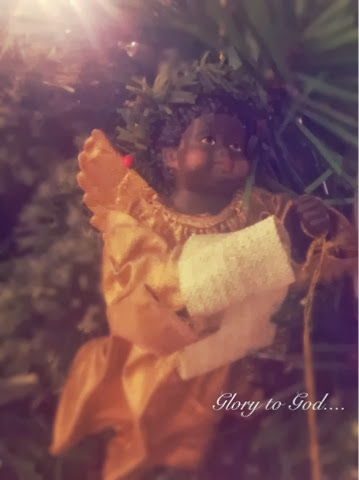 Isaiah 9: 6-7 (The Message Translation)
For a child has been born––for us!
the gift of a son––for us!
He’ll take over
the running of the world.
His names will be:
Amazing Counselor,
Strong God,
Eternal Father,
Prince of Wholeness.
His ruling authority will grow,
and there’ll be no limits to the wholeness he brings.
He’ll rule from the historic David throne
over that promised kingdom.
He’ll put that kingdom on a firm footing
and keep it going
With fair dealing and right living,
beginning now and lasting always.
The zeal of God –of–the–Angel–Armies
will do all this.
The Rev. Dr. Emma Jordan-Simpson
Brooklyn, NY